Adventure tours offer a level of excitement and exploration quite different from an ordinary vacation. This type of vacation typically involves a well planned out tour of not just one city or vacation destination, but several. Also, an adventure tour highlights cultural and historical sites and can involve at least some level of physical exertion; everything from coping with off road exploration to rafting and climbing. There are few continents on Earth which are more fascinating and diverse than Europe. For this reason, among others, there are few locations which are better to experience an adventure tour on than in Europe. Considering the amount of history which took place between European nations, there is much to be discovered. Also, the fact that Europe is comprised of incredible landscapes which are as distinct as the peoples who occupy them, a European adventure tours is truly an unforgettable experience.

An adventure tour on the European continent allows you to walk the very lands where so many of the adventures in ancient stories took place. If you are looking for an experience that will provide you with fond memories for years to come, you might want to consider some of the following tour destinations. 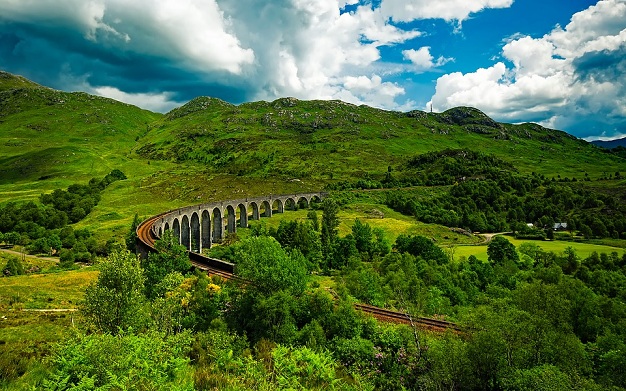 If you don’t want to visit Scotland, France might be a better option. You might consider hiking the Haute Route, a mountaineering route that was designed to link Chamonix and Zermatt (which are two of the most well-known and beloved mountaineering areas in all of Europe.) You might also wish to go canoeing on the rivers of southwestern France, moving along rivers bathed in history as you can see castles and other historical sites from your seat in the canoe. There are tours that will take you through the Christmas markets of France, as well as the breathtaking cities of Paris, Lyon and Nice. 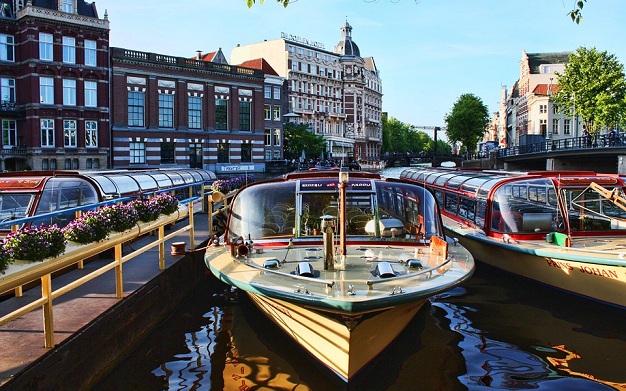 Italy and the Netherlands

If canoeing and hiking is not exactly what you’re looking for, consider taking a bike tour of Italy or the Netherlands. Both of these countries have centuries of history and culture for you to take in while enjoying the freedom of biking under your own power. Adventure tours are designed to take you through beautiful and culturally-important regions of the country, and are generally arranged so that you will have luxurious lodging each night to help you relax from the rigors of riding all day. Bike tours allow you to cover more ground each day than hiking tours do, so you will generally get to see more of the country as you continue your tour.

If you are planning on visiting England, you might consider taking one of the hiking tours along Hadrian’s Wall. This wall stretches across the Pennines and is considered one of the feats of Roman engineering. By taking a tour along the wall you will be able to marvel at the length of it as you consider that it was built by hand all while enjoying the beauty of the hillsides of northern England. Similar tours can also be taken in Ireland, where you can see the old rock walls that in many places are still maintained by the descendants of those who built them. 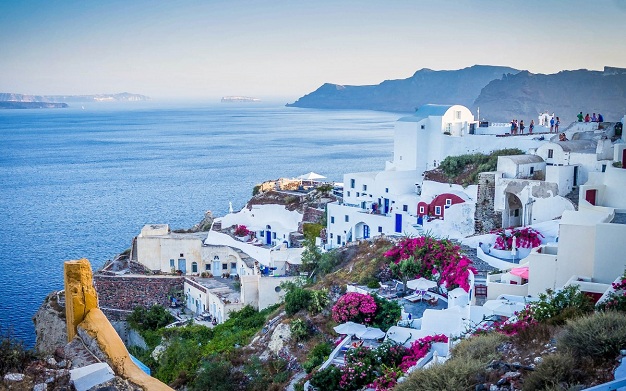 Should you want an adventure tour that doesn’t involve quite as much hiking, head to Greece or other locations in the Mediterranean where cruises are offered to let you experience the historic coastlines that helped to shape so much of Europe’s civilization. Unlike cruise lines which have you cruising on massive luxury ships, many of the Greek and Mediterranean cruises use smaller ships built in a more classic style so that you will know the feel of those ancient ships while learning about the culture that surrounded them. Adventure tours taken in this area can include visits some of the most beautiful islands and ancient locations in the world, such as Mykonos, Kusadasi, Patmos, Rhodes, Heraklion and Santorini.

Other popular European adventure tours options involve tours by train. Most of Europe is connected by a railway system, and with a EuroPass you can take a train easily from one country to the next so as to enjoy the cultural and historical significance of each. You can visit the vineyards of France, the castles of Germany, and the markets of Italy with nothing but a train ride in between. Tours which are centered around train transport generally include your EuroPass in the price of the tour package.

Regardless of the type of adventure tour that you want to take, make sure that you spend a little time exploring the offerings of different tour coordinators so that 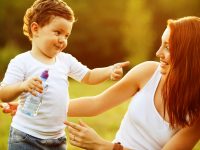 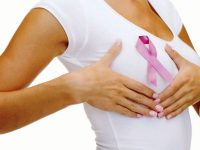 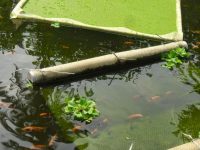