To wind up the tree raising ceremony, there is a dance around the Maibaum which is preceded by the appearance of many local traditional clubs such as the “Schuetzenverein” as well as traditional music groups and volunteer fire fighters just to name a few. The locals then gather in a large beer tent to socialize, enjoy good music, dancing and beer served from big wooden barrels until the wee hours of the morning. Whenever visiting Bavaria on May 1st, be sure to visit one of the May Tree festivals – we can recommend Putzbrunn as a great place to experience a real Bavarian traditional ceremony.

In Putzbrunn, which is south of Munich in the heart of Bavaria, traditions are still very much observed at least May 1st celebrations. The Maibaum festival is translated in english to the raising of the May Tree. It’s a day which draws locals and neighbouring communities together for a day of celebration of traditions (this includes very heavy beer drinking). At Putzbrunn, the town’s 34 metre tree was raised not by crane but by pure brute strength.
A team of no less than 30 burly blokes (dressed in original traditional Bavarian lederhosen) use wooden poles to inch the tree into position – a feat that lasted around 3 hours. Of course the men are egged on by the ladies who are dressed to the max in their traditional Bavarian dirnl’s (without the girls the event would not happen because they bring on the beer to keep the men working hard to raise the tree). Each hoist earned the men applause by the locals who were gathered around the tree to watch the events unfold while eating “weisswuerstl and pretz’n” (besides drinking yummy Bavarian beer)! 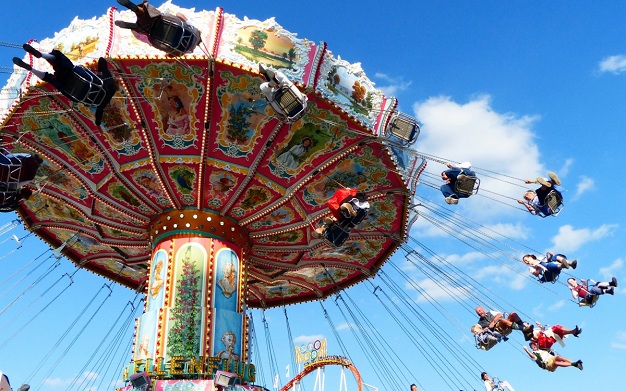 Bavarian Traditions on May 1st Germany

As mentioned yesterday, today is a public holiday in Germany – The Maibaum festival is a Bavarian tradition and is about the raising of the May tree which brings the locals out in their dirnl’s and lederhosen. We visited the town of Putzbrunn near Munich during Maibaum festival which provided a full day of entertainment – what an experience for a kiwi and on the other hand Rolf was quite at home!

A visit to Yorktown Virginia, so Many Wonderful Things
Lucchio and Bike Races, Tuscany, Italy
Days of Luxury on the Orient Express 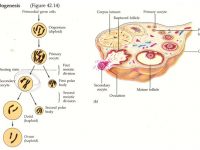 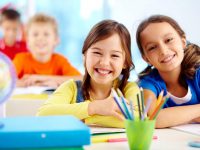